Clothing is a cultural object that depends on each society and that, apart from its normal and daily use, has another more symbolic use that is updated when the dress is consciously worn and displayed.The true value of clothing is in its ability to be interpreted at the time it is worn (We live in the time where everything ends), it is the element that people use to seek their position in society, and through it an identity is made explicit because the body becomes visible to others, directly and without ambiguity.That is, the value of the dress is given by those who perceive it and make the interpretation of it.
“We live, thus, rushing into the time of imminence, in which everything can change radically or everything can end for good. It is difficult to know if this imminence contains a revelation or a catastrophe.” – Marina Garcés. La nueva ilustración radical. (kunstnerens egen beskrivelse)

Om kunstneren: Symbols linked to systemic violence, crime, and repressive policies that emerge from the capitalist social system constitute cannon fodder in Raúl Rebolledo’s practice. In his body of work, a series of critical experiences are legislated while criticizing the state of crisis and moments of agony, in contexts of job insecurity, financial speculation and crime, thus deploying a series of conceptual strategies and tactics that in many ways disrupt and challenge the mood and collective indifference. (kunstnerens egen beskrivelse) 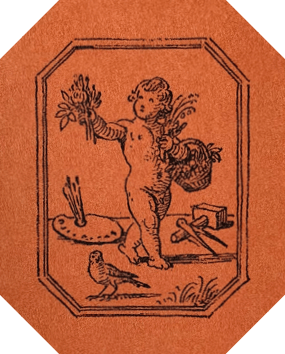